What You Didnt Know About Bail Services 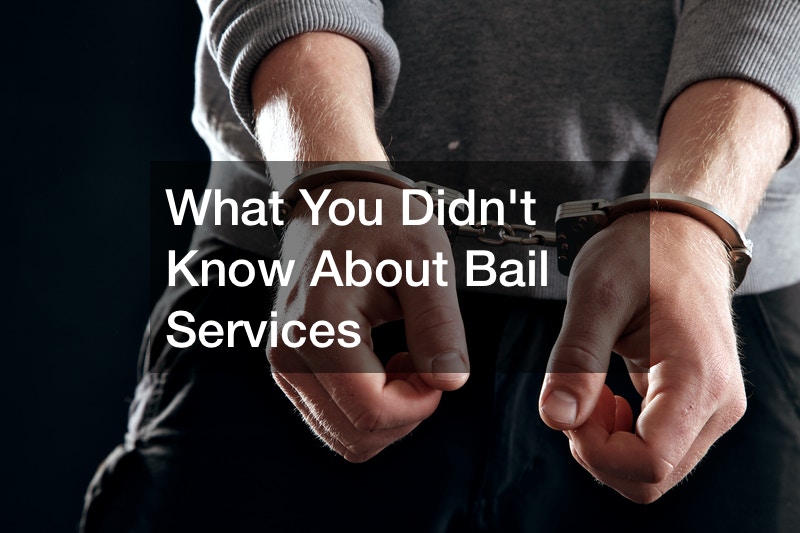 It is estimated that there are thousands of people awaiting court trials across the United States. It is alleged that most of them are innocent but cannot afford bail, hence their incarceration. According to a YouTube video titled “Who Makes Money from Bail,” various speakers outline how and why this happens and the navigation of complex Bail Services while awaiting trial.

To understand how Robin Steinberg, founder, and CEO of The Bail Project, explains that cash bail has a different impact on the vulnerable society in the US.

Once you cannot afford cash bail, which is relatively expensive, the victims opt for bail bonds. Bail bonds happen to give way out. According to Michelle Esquenazi, CEO of Empire Bonding and Insurance, bond agents use close and direct family members to cosign a bond payment contract and other terms and conditions for bail service. It is a tiresome and extortionary process.

Across different American states, law specialists have condemned the illegal blackmailing nature of bail bond companies. Even though bail bond insurance companies risk loss, it is not a jailbird ticket for them to prey on victims. 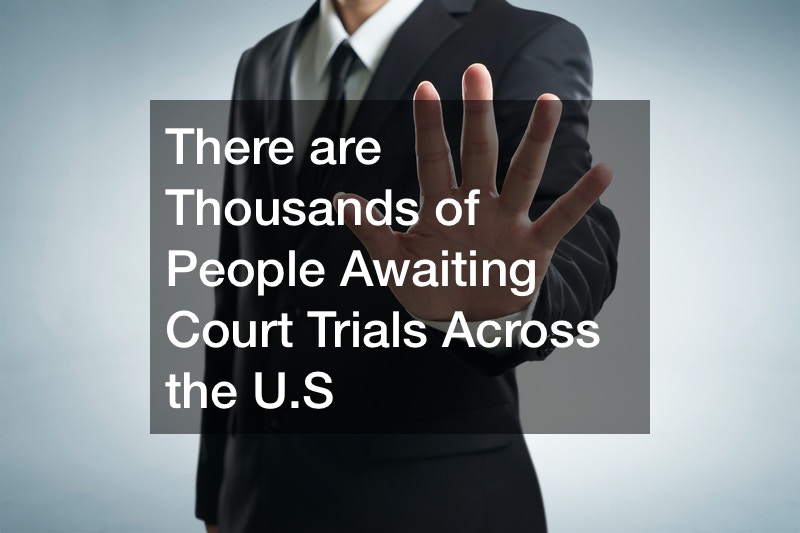