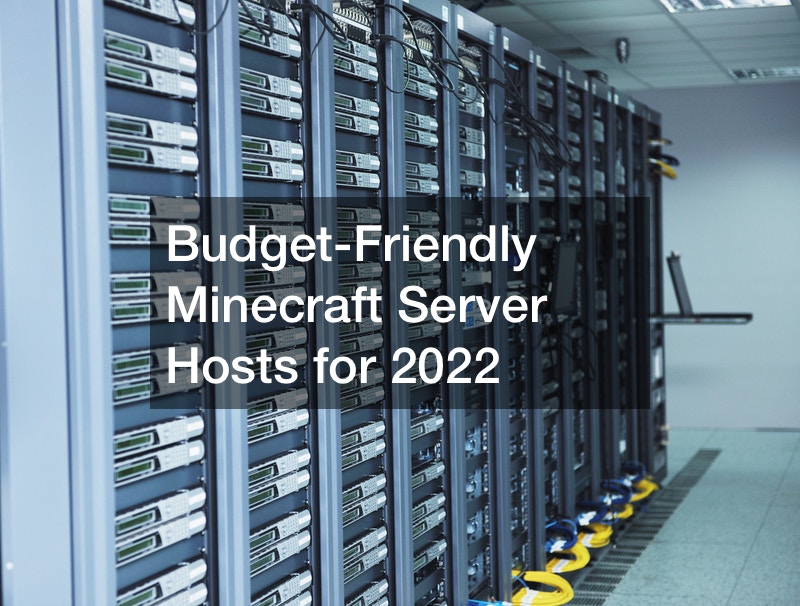 If you are an avid gamer, chances are you have dabbled in the Minecraft world. Minecraft has completely taken the gaming and retail world by storm, selling more than 200 million copies worldwide. With this many running games and countless hours of creativity spent in the game, it’s no wonder that multiplayer mode is where players spend most of their time. Clearly, not everyone’s computer has the capability to be a dedicated Minecraft server, so several companies are offering their server hosting services for Minecraft gamers all over the world. This video outlines some of the best budget minecraft server hosting providers of 2022.

Companies such as Scalacube, Meloncube, and Pebblehost offer game server hosting services for not only Minecraft, but other games such as Rust and Ark: Survival Evolved. To get the most for your money, it is important to check out promotions run by each server hosting platform, as well as the basic prices for gigabytes of server space.

Additionally, some server allow for more mods than others. The most consistently budget-friendly server host that this YouTuber recommends is Shockbyte. Happy mining!