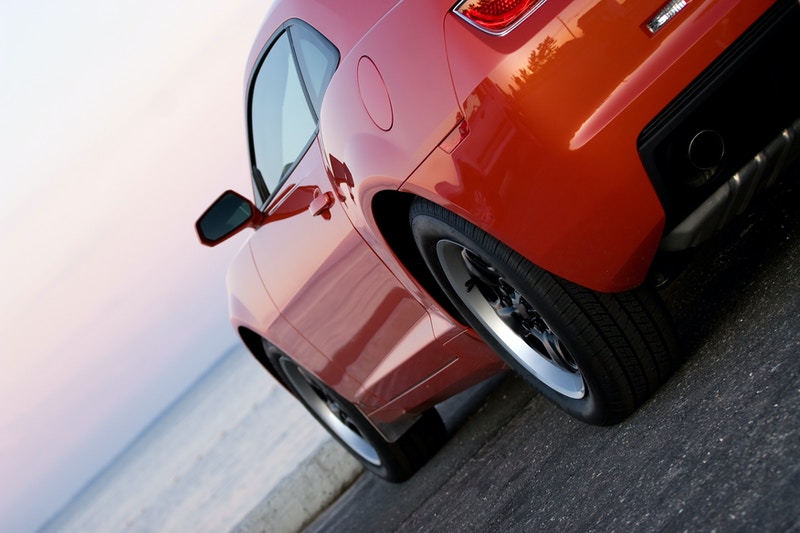 When many people think of detox, the image comes to mind of a bare hallway staffed with nurses, doors to rooms that don’t lock, and an open common area where people sit and drink decaffeinated coffee out of tiny Styrofoam cups. This is the detox ward of a mental hospital, where personal comforts are limited to books and certain items of clothing.

Addiction is a treatable illness that is currently ravaging the citizens of America, causing untold deaths and damages to both people living with addiction and their families. The statistics tell just a part of the tale:

It is difficult to fully understand when you have a problem, as the illness itself works to convince someone with an addiction that they do not in fact have any cause for concern with their substance use. This in spite of the lost jobs and broken relationships, ill-spent money and nights that are not remembered. But drug treatment has come a long way in the past few decades.

No longer is the realm of drug treatment strictly located to spiritual progress. The following pharmaceutical drugs have been used to ease people living with addictions off alcohol or illicit drugs and to reduce cravings:

Research is now moving in a new direction to a psychedelic drug called Ibogaine. An Ibogaine detox takes advantage of the drug’s psychedelic effects–divided into two phases called visionary and introspection–to allow people living with addiction to reintegrate memories and emotions of their lives.

Physiologically, it’s said to reduce up to 98% of opiate withdrawals and shows promise for alcohol dependency and dependency on stimulants. An Ibogaine detox within an Ibogaine treatment center can also affect post acute withdrawal symptoms (PAWS) that occur in the first few months of being clean and sober and often lead to relapse.

There’s a slight catch however: Ibogaine is not legal in the United States, despite some claims, research studies and anecdotal reports, that Ibogaine therapy can reduce cravings for illicit drugs. There are clinics in different places around the world, including Mexico.

The quality of a treatment program can vary depending on the location. Some offer a great deal in terms of personal comforts, while others are more bare bones and stick to just getting the addictive substance out of your body, then send you on your way to a longer treatment center.

In 2014, 47,000 people died from a drug overdose. If you’re someone who has been to treatment centers previously and relapsed, then consider trying a more experimental treatment. A new option like Ibogaine detox and drug treatment may help.